Because Time is Money 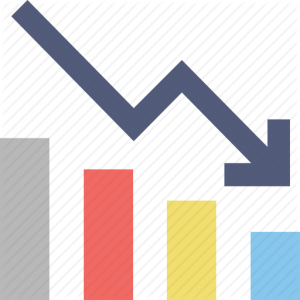 Our Approach: The Principles of Lean

Following World War II, Taiichi Ohno was charged with helping Toyota Motor Company build its automotive manufacturing business.  This was no easy task as money, workers, and raw materials were in limited supply.

Ohno recognized that to succeed in his task, he would need to piece together a system in which waste was greatly mitigated.  His efforts gave rise to the Toyota Production System (TPS),  a framework for conserving resources by eliminating waste.  In his 1998 article, Triumph of the Lean Production System, John D. Krafcik coined the term, Lean in essentially describing the work of Ohno.  Today, more than 50% of companies have integrated  Lean principles in striving for operational excellence.

Though initially applied to the manufacturing sector, since the early 2000’s, service-sector business have been applying its principles to deliver more value to more customers more quickly. 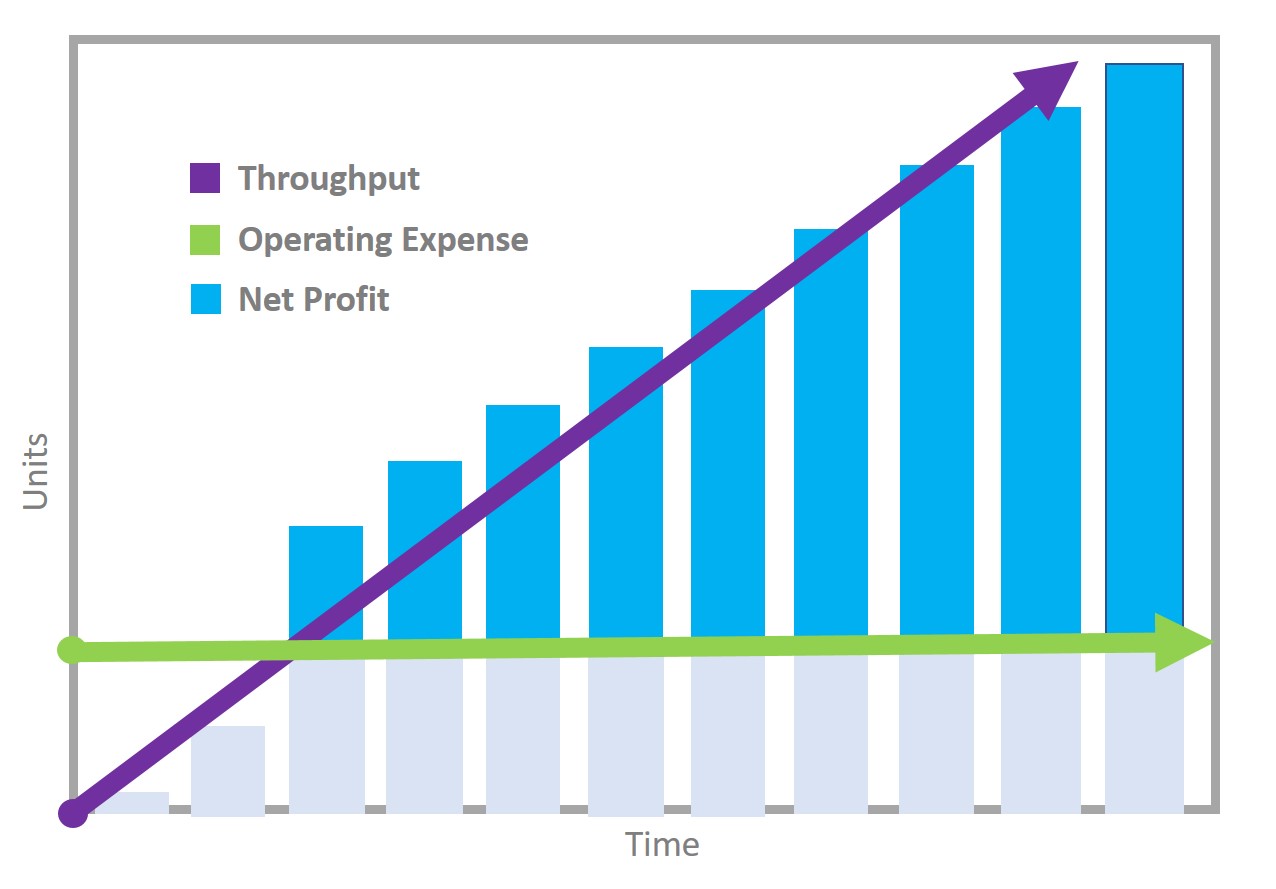 At Orca, we are dedicated to transforming every clients’ company, enabling them to deliver more value to more clients more quickly.  By identifying bottlenecks within the company’s workflow stream and implementing systems for unclogging these choke points, we improve company throughput rate, increase revenue, and create a singleness of purpose undertaken by a cohesive organization.